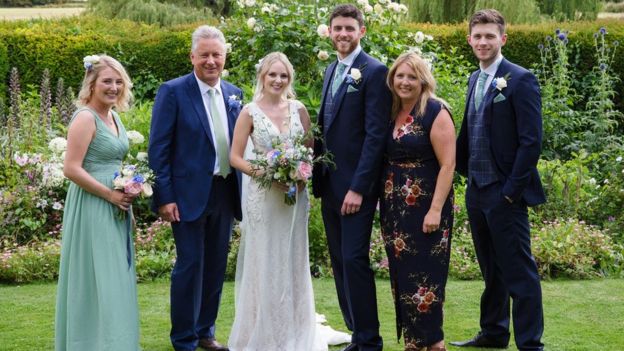 I was initially shocked and saddened by the news regarding a young Police Officer’s death whilst on duty. PC Andrew Harper, a newly-wed and brave man, lost his life due to injuries after being caught between the suspect’s vehicle and the road, and dragged across the floor. This country owes him a massive thank you for giving his life up for our safety, but sadly, a mere “thank you” is no longer enough.
His funeral was held yesterday, but even by then, it seems like most of the country had forgotten about this atrocity. It’s a terrifying – where the value of someone’s sacrifice is equivalent to a few tweets expressing commemorations.
How many of our men have to be killed, Police Officers hurt and, in this case, brutally murdered, for us to realise that the issue will not be resolved by gratitude expressed after it’s too late? We need to protect those who seek to protect us by putting their life on the line. Words mean nothing when we can simply continue to live our lives as if nothing ever happened, whilst Harper’s family will be grieving his loss – a loss which should have never happened. A sacrifice, to protect our lives.
The Home Secretary should not only be reassuring other Police Officers that their safety will now be a priority, but should also respond to the increased level of threat to Police lives by ensuring that the sentence for murdering an Officer is substantial, and that there is a clear inquiry into the level of threat posed to the lives of men and women working in the public sector.
I welcome the Home Secretary’s solace to Andrew Harper and his family, and her promise to ensure that Police lives are defended. However, words are not enough, and need to be followed by action. 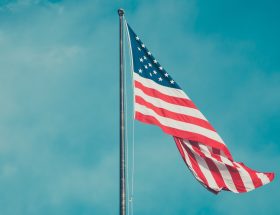 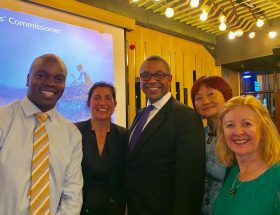